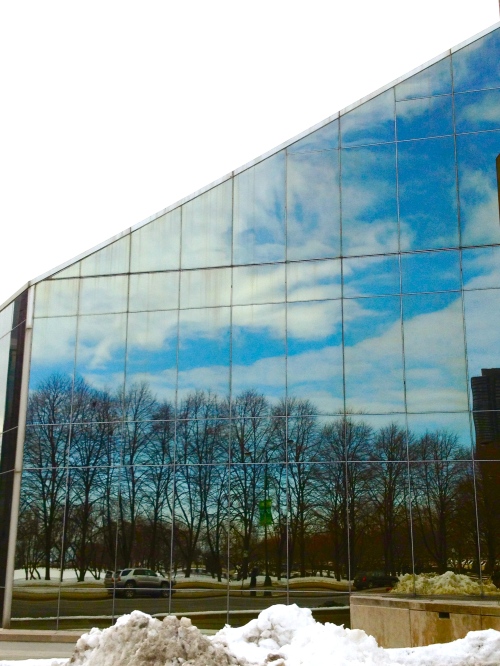 Urdhva Danurasana. Also known as the friendly, charming upward facing bow or wheel pose. It’s the pose which I secretly dread but also secretly hope to attempt each class.

My biggest issues coming into this pose are the tightness across my chest, tightness of my hip flexors, and as a result, my lower back compression. It takes several attempts for me to lengthen my spine. There are some times when my body isn’t sufficiently open enough to do the pose properly, so I usually surrender back to bridge pose.

The tricks of the trade? Subtle things like pressing the inner edges of the hands to rotate the triceps inward, activating the serratus anterior (our trapezius is usually over-developed and compensates for it), and rolling the outer thighs slightly inwards to narrow the hips.

Other things to note: move the back ribs and shoulder blades in while bringing the chest and arms forwards.

Once you’re up there, in addition to an expansion of the chest and potential crying  (one of my teachers told me she’d cry every time she did upwards bow because it would stimulate certain points of her nervous system), you get a totally awesome view of the world. Kind of like this:

I was in Chicago the past week doing job interviews (more on that in a later post) and took a stroll downtown (longer than I expected, as my phone clock did not automatically change timezones, so I showed up way early to my interview. Thank God it was East Coast not West Coast time.) Honestly, I got pretty bored of downtown. It was like SF downtown or NYC or HK downtown – after a while they all kind of look the same. My architectural expertise isn’t finely tuned enough in order for me to appreciate the structures. Sorry Dad, I failed.

But I did see The Bean at Millenium Park. I know it’s pretty touristy, but I was thrilled to unexpectedly come across it. It’s such a creative creature with an amazingly simple concept.

So here’s my little note scribble for the day, hopefully you can take a little something from this: 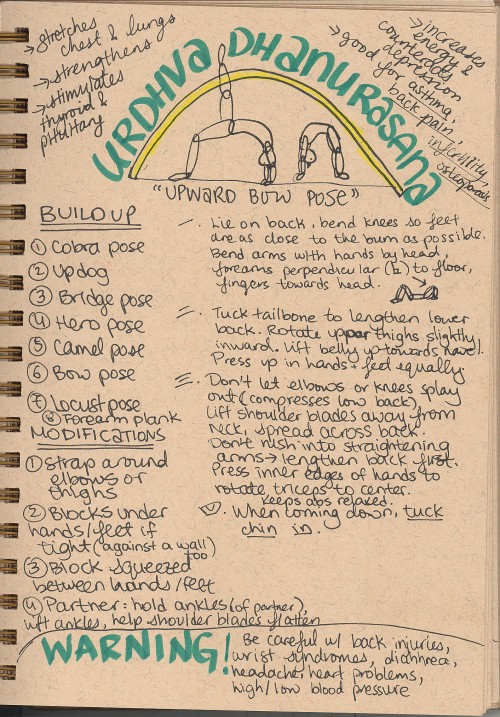 Vegan Quinoa Chili: I came across this fast-food joint downtown called “Protein Bar”. It was a bizzare, intriguing concept. The mindset of the bar was obviously health-centric. Granted, I have a couple things to say regarding the over-proteinizing we have going on in our culture. But I’ll keep my mouth shut. The store featured a lot of the typical health-nut stuff: quinoa, greek yoghurt, kombucha, kale, avocado… stuff you would expect from a vegetarian or even vegan cafe. But then chicken was thrown in. For some reason chicken passed the healthy/non-healthy test and came out gloating.

Not sure why, but was pretty taken aback with the additional animal product. It was like they were almost going for the home run with the vegetarian philosophy (a la Clover) but stopped short. I tried the vegan chili with quinoa, avocado, and the fake cheese (I feel weird about fake cheese. I tried many brands before and the only one I was down with was this mozzarella made from almonds. Other than that it’s a no go. Give me my brie back. No I don’t want Brittany back, bitch.)

Calling it a day. Yoga from 4-5 pm in Adams UCR if you want to come hang out!